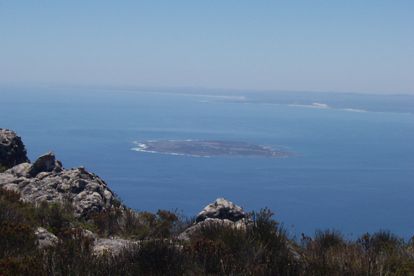 Eskom has announced that load shedding will be pushed to Stage 5 in the late afternoon and evening periods early this week. Photo: Creative Commons / Stephantom

Eskom has announced that load shedding will be pushed to Stage 5 in the late afternoon and evening periods early this week. Photo: Creative Commons / Stephantom

Power utility Eskom on Sunday announced that load shedding will be pushed to Stage 5 on Monday, 21 November during the evenings between 16:00 and 00:00 until Wednesday, 23 November after it experienced more breakdowns at its stations.

Currently Stage 4 load shedding is in operation until 16:00 on Monday.

“The increased implementation of load shedding is mainly due to the high levels of breakdowns and the depleted emergency generation reserves,” Eskom said.

Three units at Kusile Power Station are offline due to the duct (chimney structure) failure late in October and will remain offline for a few months while repairs to the chimney system take place.

Unit one of Koeberg Nuclear Power Station will continue to generate at a reduced output over the next three weeks as the fuel is depleted ahead of the refuelling and maintenance outage scheduled to commence in December 2022.

Since Sunday morning, a generating unit each at Arnot, Grootvlei and Majuba power stations has been taken offline for repairs. A generating unit at Kriel Power Station was returned to service. We currently have 5 354MW on planned maintenance, while another 14 495MW of capacity is unavailable due to breakdowns.

The power utility reminded South Africans that load shedding is implemented only as a last resort in view of the shortage of generation capacity and the need to attend to breakdowns.

Meanwhile, in reaction to Eskom’s plan, the City of Cape Town also amended its schedule for the period Monday to Wednesday this week.

Those who receive their electricity from the City of Cape Town are currently experiencing Stage 2 load shedding until 16:00 after which Stage 4 will be in place until 05:00 on Tuesday.