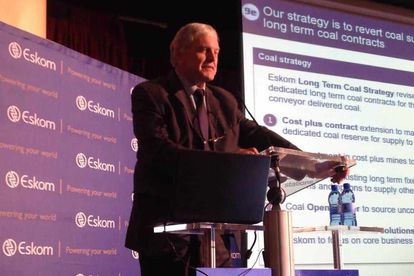 The 27-year-old, Thapelo Mnisi, is accused of contravening sections of the Explosives Act, according to Eskom. He was granted bail and the matter was postponed to January 2023.

Mnisi’s arrest is related to a bomb threat sent to Oberholzer in May 2022. He was arrested in Vosman, Mpumalanga on Friday, 18 November, by the Hawks and private investigators from Bidvest Protea Coin.

As previously reported, the preliminary investigation found that the suspect used an unregistered SIM card to send the threat.

Advocate Karen Pillay, Eskom’s General Manager of Security, said a number of executives have been targeted in recent months.

“The targeting of Eskom executives and employees who are focused and hard at work during these difficult times is very disturbing. Such acts of criminality are malicious and Eskom takes them seriously,’ said Pillay.