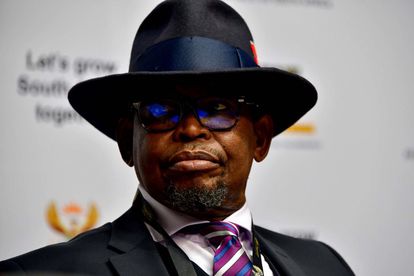 Enoch Godongwana, Minister of Finance, denies the sexual harrassment accusations against him, reports TimesLIVE. He issued a statement on Saturday stating his awareness of the allegations.

A spa worker at Kruger National Park accused the Minister of assaulting her during his stay there.

These accusations arrived a week after Godongwana stayed in Skukuza at the Kruger National Park. The spa worker claims Godongwana assaulted her while she was giving him a massage in his room.

As of now, the Minster adamantly denies the claim. His spokesperson, Mfuneko Toyana, said the following about the accusations:

“The minister has been informed that the case was opened by an employee at Skukuza who was offering massage services to guests in their rooms. […] Minister Godongwana categorically denies this allegation.”

Toyana went on to say that Godongwana was with his wife – Thandisiwe Gonogwana – at the supposed time of the incident. The Minister himself also spoke on the matter.

“I have always upheld and respected the rights and dignity of women, and this allegation goes against everything I stand for,” he stated.

Further, Godongwana says the police have not contacted or informed him about the harassment allegation. For this reason, he will not comment about the matter until necessary.

“Furthermore, Mr Godongwana has received no formal complaint nor communication from the police. It is for this reason that he will refrain from any further comment or discussion on the matter until such a time that he deems appropriate with due consideration of the serious and sensitive nature of the alleged incident,” Toyana said, as quoted by EWN.

It is a sensitive time for these allegations to arrive due to it being Women’s Month in the country. Additionally, the tragic Krugersdorp rapes also heighten the country’s sensitivities towards gender-based violence.