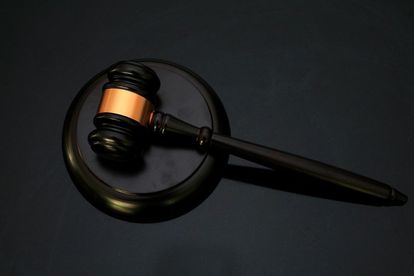 The murder case of Elvis Nyathi was heard at the Randburg Magistrate’s Court on Thursday, 7 July. At the request of state prosecutor Dinesh Nandkissor, the case was postponed to 24 August.

Nandikissor revealed that the crime scene photos, post-mortem and mortuary results, as well as witness statements, were outstanding.

Who are the seven accused?

The seven men accused of killing Nyathi are:

The accused are being charged with kidnapping, four counts of assault with intent to inflict grievous bodily harm, robbery with aggravating circumstances, extortion, attempted murder and murder.

The rest of the charges, according to SowetanLIVE, come from an alleged act of vigilantism. This occurred when Zimbabwean nationals in SA were allegedly attacked by a group of Diepsloot community members.

At a previous court appearance, the seven accused of murdering Nyathi were granted bail of R3 000 each.

Previously, it was reported that the seven men accused of brutally killing Elvis Nyathi in Diepsloot in April were granted bail by the Randburg Magistrate’s Court on Friday, 13 May.

“Nyathi was beaten and burnt to death in Diepsloot on 7 April 2022 when some Diepsloot residents embarked on alleged acts of vigilantism, attacking Zimbabwean nationals that residents were accused of committing crimes in the area.

“The group of residents allegedly robbed some of the victims of their belongings and demanded money from their relatives in exchange for the release of those they held in captivity,”

According to the NPA, the court ruled that the men accused of killing Nyathi were suitable for bail as their right to be presumed innocent until proven guilty must be preserved. Read the full story here.