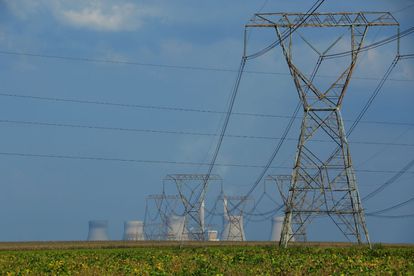 From Friday, 1 April, Eskom customers will have to dig deeper into their pockets. The embattled power utility was granted a 9.61% tariff hike by the National Energy Regulator of South Africa (Nersa).

Eskom previously sought a 20.5% tariff hike but this was denied. General Manager for regulating at Eskom Hasha Tlhothlalelmaje explained the tariff hike. According to Tlhothlalemaje, the steep increase will impact customers who buy electricity directly from Eskom.

South Africans are battling as is – this just makes life harder

While the hike is much lower than Eskom wanted, many it is still a massive demand for customers who are battling with the increasing cost of living. EWN stated that a customer revealed how shocked they were at the increase.

According to another customer, the fuel increases and other items that have become unaffordable are making life harder. Nersa explained that the municipal tariff increase will not be very different.

Cape Town Mayor Geordin Hill-Lewis has tabled the draft budget for the 2022/23 financial year and it is not good news for residents. Capetonians will see their rates increase by 5.2%, water and sanitation will go up by 5% and refuse by 5%.

Reports stated that there is an additional 1.5% increase in water and sanitation. The focus will be on broadening the access to water for lower-income residents residing in informal settlements.

“We have also been able to put this budget together while asking for only inflation-related increases on our service tariffs. Tariffs on refuse will increase by 5%, water and sanitation by 5%, with an additional 1.5% specifically for expanding access to water to the poorest residents living in informal settlements,” said Hill-Lewis.

The rise in electricity tariffs was the highest tabled by the mayor. Hill-Lewis revealed that due to Eskom’s 9.61% increase that the National Energy Regulator of South Africa approved, they were bound to a 9.5% rise. Read the full story here.