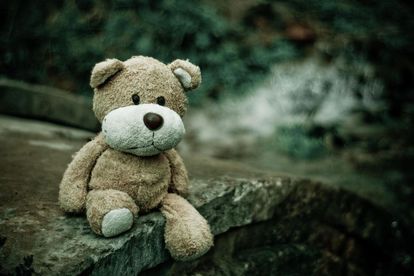 Two elderly men aged 68 and 71 appeared at the Bolobedu magistrate court in Limpopo on Friday 26 August 2022 for allegedly raping a 12-year-old child on different occasions and silencing her with R5 coins.

The child was allegedly raped on different occasions in August 2022 at Ga-Matipane village under Mokwakwaila policing area.

According to police, the two elderly men, reportedly friends and the victim’s neighbours, were arrested on Wednesday 24 August 2022 by the FCS unit, after the victim’s mother opened the cases at Mokwakwaila Police Station.

Limpopo police spokesperson, Brigadier Motlafela Mojapelo said the mother reportedly learnt about the horrendous incidents after the victim opened up to the principal at her school. Police were immediately notified and two cases of rape were opened.

Limpopo Police Commissioner, Lieutenant General Thembi Hadebe said it is very difficult to comprehend what led these elderly men, who should be trusted, to take advantage of a vulnerable child in this manner.

The two men are facing charges of rape. Police investigations are continuing.