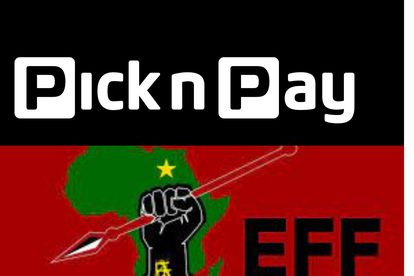 FORMER PICK N PAY FRANCHISEES TELL ALL TO THE EFF

In a statement published today, Thursday, 4 August, the EFF stated that it had a meeting with former black franchisees who spoke about their experiences under this retail franchise.

‘The meeting discussed at length many issues confronting the retail and franchise sector, and some of the matters which arose have been referred to the EFF Legal Department for further consideration.”

He said there are several worrying and objectivity unacceptable circumstances that seem to define Pick n Pay’s relationship with its black franchisees, “and this needs to be clarified before we take further action,” said Thambo.

“In the immediate, the EFF has requested a meeting with the Executive Leadership of Pick n Pay, to ventilate the issue discussed in the meeting with black franchisees”.

Thambo said Pick n Pay has 7-working days to respond to the meeting request by the party and they will communicate further action should they fail to respond within the stipulated time.

ABOUT THE PICK N PAY GROUP