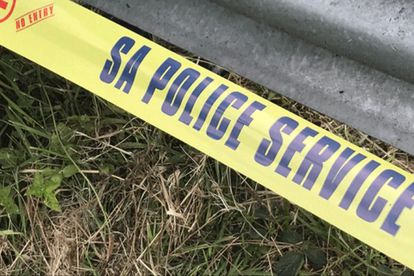 A policewoman allegedly killed her boyfriend after an argument. Photo: Twitter/@SAPoliceService

A policewoman allegedly killed her boyfriend after an argument. Photo: Twitter/@SAPoliceService

A policewoman attached to the Durban Harbour Police in KwaZulu-Natal made her first court appearance on Tuesday, 20 September. She is accused of murdering her boyfriend after an argument.

POLICEWOMAN IN COURT FOR BOYFRIEND’S MURDER

Independent Police Investigative Directorate (IPID) spokesperson Lizzy Suping said the policewoman had an argument with her boyfriend, on Sunday, 18 September, after she found a receipt for condoms in his trousers.

“The confrontation led to the fatal shooting of the victim. A state pistol was used to commit the crime,” said Suping. The accused handed herself over to the South African Police Service (SAPS) after the incident.

The policewoman appeared before the Woodlands Magistrate’s Court on Tuesday and she was released on R3000 bail while the investigation continues.

Suping said IPID’s investigation into death due to police action is ongoing and the Directorate will make an announcement once it is complete.