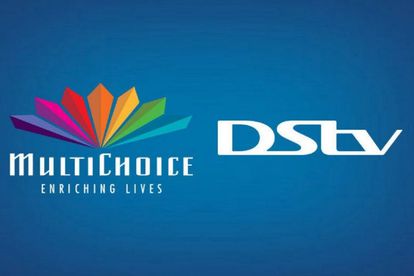 Afrikaans movie lovers are going to have to look for a new channel after DStv plans to cut fliekNET as a permanent channel. It will now only be offered as a pop-up channel in the future.

According to DStv, channel 149 also known as fliekNET will return to its original format as a pop-up channel.

The permanent channel closes at midnight on 15 July and will no longer be available on the DStv Premium package thereafter.

The broadcaster reassured that going forward new Afrikaans films will premiere on kykNET, DStv channel 144, on Saturday evenings at 20:00 and be available on DStv Catch-up.

The satellite broadcast provider added that Afrikaans films will also be available on Showmax.

fliekNET originally launched in December 2014 as a pop-up channel broadcasting feature films, documentaries and short films. In September 2020 it became a permanent channel on DStv.

The broadcaster has not yet confirmed the pop-up dates for fliekNET.

MULTICHOICE WILL CONTINUE TO SUPPORT THE INDUSTRY

MultiChoice, the parent company of DStv, will continue to invest in the 50-minute film project, which was launched in December 2020.

DStv says these short TV feature films not only provided fresh content to fliekNET, but also created jobs for local producers during the Covid-19 pandemic.

“Over the course of the next 18 months, more than 80 Afrikaans 50-minute films were produced and broadcast on fliekNET. kykNET is also developing and producing new 90-minute films, which will be broadcast on kykNET from 2023,” says a DStv representative.

MultiChoice says it is continuously evaluating its channel content and market research may lead to the addition of new content or the termination of series and sometimes the closure of channels.

READ MORE: ‘It’s out of our control’: MultiChoice sets the record straight on Russia Today