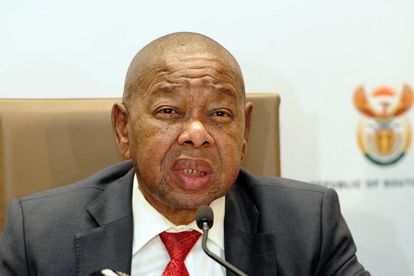 Transport Minister Dr Blade Nzimande is monitoring the contingency plan to recover production time lost during the Department of Transport’s labour dispute with employees who were contracted to the Driving Licence Card Account (DLCA).

According to the Minister, the current production backlog sits at 324 000 cards.

“These orders have been prioritised to be printed in the next three weeks,” the Minister said in a statement.

The Department of Transport has issued a directive to provincial and municipal traffic authorities not to penalise motorists who complied with the prescripts of the application and renewal of their driving licences.

“Where drivers have already been fined by traffic officers as a result of these delays, they must apply for the revocation of enforcement order through the Road Traffic Infringement Agency (RTIA),” the department said.

Drivers can fill in the form which is downloadable on the www.aarto.gov.za. The form can be emailed to revocation@rtia.co.za for further clarity on the process.

The department said the general principle is that those whose temporary driver’s licences have expired need not reapply until they receive their licences.

They must produce their valid or expired temporary licences on request by traffic officials.

“I would like to earnestly apologise to the citizens for the inconvenience they have been subjected to through this ordeal. July 2018 to December, we have received over one million card orders and have printed over 700 000 cards,” the Minister said.