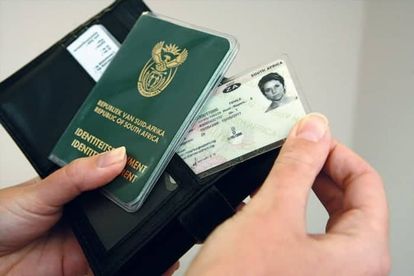 South African’s hoping to obtain their driver’s licences have been forced to wait in a seemingly endless traffic department queues. This may soon be avoided by a new online booking system.

Unavoidable bureaucratic systems are infamous for stealing hours from the days. There are few things as painstakingly frustrating as lining up at government departments just to watch the clock tick by.

The mind-numbing paperwork completed under the gaze of an underpaid official signals the final hurdle. After scribbling down your last signature, you turn on your heels and parade, gloatingly, past the line of bodies which have barely moved.

It’s a long queue to freedom, one which South Africans are forced to endure at every official outing.

While it may seem too good to be true, Mybroadband reports that these systems are already operational in Tshwane, under administration by the Online Company South Africa.

The online system was rolled up earlier in the year as part of a testing and development phase. Happy with the results and efficiency model, a nationwide rollout is expected later this month.

Talking on the issue of convenience and time-efficiency, the RTMC said:

“Waiting in long queues will soon be a thing of the past. The current process requires applicants to queue for between 140-180 minutes at a testing station. This process is also fraught with corruption as officials at the licensing centres have an incentive to withhold available bookings for lucrative payments from willing applicants.”

So while saving time is at the forefront of the digital restructuring process, stakeholders also hope to reduce bribery at traffic departments by cutting out human interaction. The issue of low-level corruption within local departments is nothing new.

According to the RTMC, this is just another step in digitising official process which will, in turn, lighten the load on physical infrastructure. Describing the progressive system, the organisation said:

“When it is launched later this month, the solution will benefit the public by promoting efficient service delivery, removing barriers to access, eliminating fraud and corruption, and optimising business operations.”