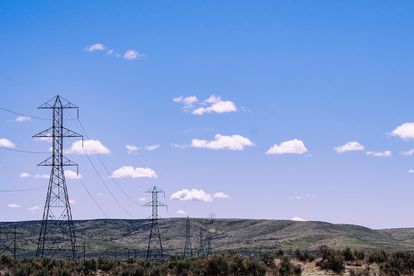 In a recent interview with ENCA, energy analyst Chris Yelland spoke to the inaccuracies of Eskom’s latest load shedding excuses.

Eskom’s latest excuse for the energy blackout points at cyclone Idai affecting power production, and the transmission of electricity from supplier Mozambique.

According to Yelland, Stage 4 load shedding taking place on a weekend is unprecedented and speaks to a serious crisis within our energy sector. The weekend has less energy-consumption due to it being that – weekend. Fewer people at work mean fewer people using electricity. This being paired with the fact it is a summer month – known for their lower energy consumption rates – infers Yelland to believe the crisis is more severe than let on:

“By having load shedding, and running systems hard during this last week, the dams that take the water for pump storage schemes are probably running low, and they need to replenish those dams over the weekend… so they do that pumping over the weekend, which is adding to the problem.”

Why is it unprecedented?

Well, in a perfect world there would be no load shedding. The existence of load-shedding implies an inability of the country’s energy sector to sufficiently meet the supply and demand at hand. The situation worsens, as an adequate supply, no reserve energy is created for unexpected circumstances. Yelland told ENCA:

“We don’t have any reserve capacity whatsoever, and in addition we are 4,000-megawatts short.”

Despite the severity of the situation, there are still short-term solutions present. The first being the implementation of correct and high-quality maintenance programs. Although this isn’t an instantaneous fix, Yelland believes the capacity to improve,  through already existing infrastructure, is promising.

The second being enabling the SA citizen to become self-sufficient and generate or supplement their own electricity supply. This self-sufficiency is reliant on methods of production like generators, or rooftop solar panels.

Yet, Yelland states the market for rooftop solar panels is held back by red-tape, and regulations, which have been held back for two years and are still not promulgated. Yelland believes if it was made readily available, estimates point to 1,000-megawatts of electricity being produced by solar panels in the first six months.

The government seems to think a R23m injection of funds, and a team of experts will solve the problem as sufficiently.