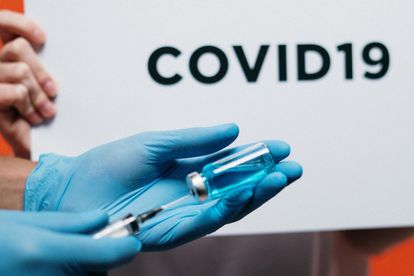 We’re fully aware that it’s difficult enough to get the vaccine-hesitant to have one COVID-19 jab, let alone three. But the data reaching us from the latest research into the Omicron variant is fairly conclusive.

Pfizer, who administered about 80% of all jabs taken in South Africa so far, has confirmed that a third booster dose of their vaccine induces a super-strong response to Omicron infections.

The antibody coverage inside the human body increases 25-fold, according to the pharmaceutical giant’s latest findings. Although two jabs are still pretty likely to keep you out of hospital, a third vaccine is understood to be highly effective against the transmission of COVID – and that will be VITAL for tackling Omicron.

Why getting a third vaccine makes sense

For lack of a better term, this new variant has exercised a top level of bastardry. It is capable of partial immune escape and seems to spread faster than its predecessor Delta.

However, it’s believed that the T-cells brought on by our existing vaccines are good enough to prevent severe cases in a huge majority of patients.

Pfizer is also looking to develop an Omicron-specific vaccine before March, with the potential of rolling these updated shots out well ahead of South Africa’s winter season.

Unfortunately, the emergence of new variants in a novel virus means that boosters and annual jabs may become the norm, at least for the foreseeable future.

New: Pfizer’s CEO says third shot of its vaccine improves efficacy against Omicron “dramatically.” “To make it clear for your audience, three doses against Omicron are almost equivalent to the 2 doses effectiveness we had against..the original variant,” said Albert Bourla on NBC