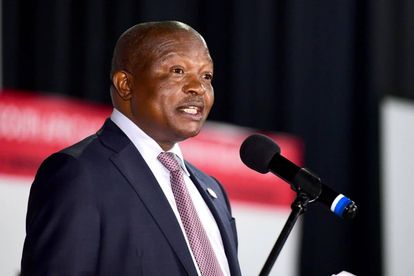 In a statement, the Presidency said, “Deputy President Mabuza has requested from the President, to take a few days of leave.

“The Deputy President will continue with the responsibilities that have been entrusted to him upon the end of the leave period.”

It is unclear what Mabuza is being treated for, or why he cannot receive sufficient treatment locally.

This is not the first or the second time Mabuza has sought medical treatment in Russia. In 2018, Mabuza spent more than 15 days in Russia for “routine” medical treatment. That same year the Sunday Times reported that Mabuza was receiving treatment because he was still ill as a result of a poisoning incident in 2015, for which he initially flew to Russia as he was not responding well to treatment at local hospitals.