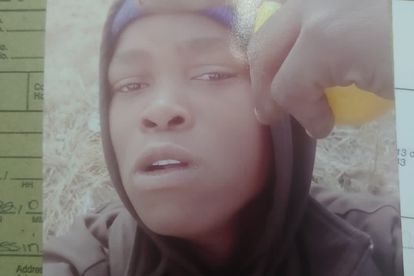 This is just horrific! Police said the decomposed body of a missing teenager was found half-naked with multiple stab wounds to his back near Harrismith.

The 16-year-old Luyanda Mvelase of Intabazwe near Harrismith went missing earlier this week.

“The young man went missing on 27 January 2022 and was never seen since then. The police received a complaint of a body of a boy that was found in the veld near Skomplaas section of Intabazwe, Harrismith,” police said in a statement on Sunday.

THE MOTHER OF THE TEENAGER POSITIVELY IDENTIFIED THE BODY

On arrival at the scene, police found the teenager’s body decomposed and half-naked with multiple stab wounds in the back.

Mvelase’s mother positively identified his body. Police said a case of murder is being investigated.

Any person with information that may lead to the arrest and conviction of the suspect(s) can contact Harrismith police at 058 624 1000 or Crime Stop on 08600 10111 or by using MySAPS app.

WHAT TO DO WHEN YOU HAVE A MISSING LOVE ONE:

When a person goes missing, it is of the utmost importance for the SAPS to fulfill its mandate to serve and protect the citizens of South Africa. It is essential to take steps and start the investigation into a missing person’s case immediately. You can assist the SAPS when reporting a missing person by following these steps: