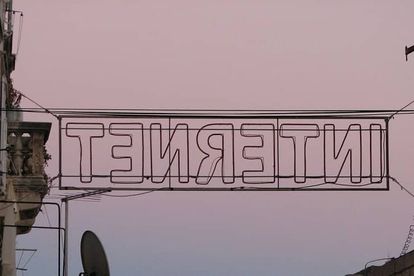 #DataMustFall and, it turns out, so must ADSL and fibre prices.

The Competition Commission’s probe into South Africa’s high data prices could name and shame everyone charging absurd amounts for accessing the internet.

Norton Rose Fulbright’s Jason van Dijk and Avayaik Gray was quoted by businesstech.co.za as saying they believe the enquiry could have a wide-ranging impact.

Because South Africa’s data market is controlled by a relatively small number of companies and the Commission could rule that the competitiveness in the local market has been hamstrung. The enquiry has not been limited to the mobile sector, according to Norton Rose Fulbright.

What does the Commission hope to achieve?

Thee Commission will be allowed to make non-binding recommendations to address its findings.

It also has the power to begin investigations into any alleged anti-competitive conduct by specific market players, should the inquiry uncover such behaviour.

The average price of fixed-line internet connections in South Africa

Using the open-source data from numbeo.com, the average price of a connection with the following criteria – 60 Mbps or More, Unlimited Data, Cable/ADSL – is R812.54.

While there are many internet service providers of varying sizes, all fixed line connections still ultimately go through Telkom. You have to have a fixed line – both voice and ADSL – in order to get a connection.

When will we know the outcome of the commission?

That’s the bad news. The inquiry into the data services market inquiry is supposed to be completed by the end of 31 August 2018. But it could take even longer than that, according to Norton Rose Fulbright.

So, while the good news is the commission holds great potential, the bad news is it’ll take a while before consumers see the results of the investigation. For now, all we’ve got is a hashtag, until our data expires, obviously.