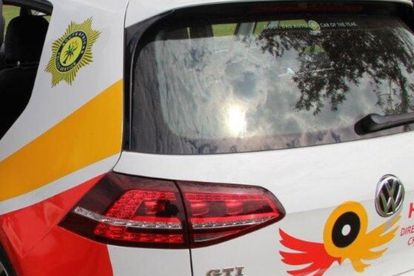 The DA in the Eastern Cape has welcomed the arrests of Neville Higgins, Trevor Louw and Victor Manyathi. Image: @SAPoliceService / Twitter

The DA in the Eastern Cape has welcomed the arrests of Neville Higgins, Trevor Louw and Victor Manyathi. Image: @SAPoliceService / Twitter

The Democratic Alliance (DA) has welcomed the spate of arrests by the Directorate for Priority Crime Investigation (Hawks) in Nelson Mandela Bay.

“The arrests of these former councillors vindicate the DA’s decision to terminate the membership of these individuals in 2018, following their role in collapsing the DA-led coalition in Nelson Mandela Bay,” said Bhanga.

The arrests are in connection with fraud and money laundering

The arrests are reportedly in connection with money laundering, fraud and contravention of the Municipal Finance Management Act.

“The DA stands for good governance and has a zero-tolerance policy for corruption and will be monitoring this case closely. The law must take its course,” said Bhanga.

In an unrelated incident, it was previously reported that the Hawks and Interpol arrested two suspects in Pretoria early on Wednesday, 28 September, as part of an international crackdown on cybercriminals. The arrested suspects allegedly belong to the cult known as Air Lords – a rival of Nigerian syndicate Black Axe.

“The duo were found in possession of electronic equipment, including laptops and cellphones, thousands of rands in cash and an unlicensed firearm,” said Mogale. Read the full story here.