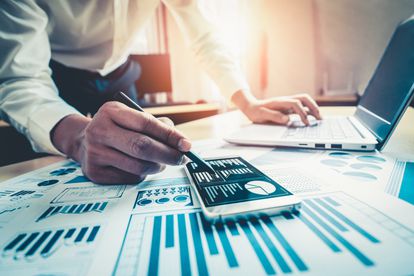 The Democratic Alliance (DA) in KwaZulu-Natal (KZN) has called on the province’s MECs for Social Development and Health to immediately release the report into the state of finances at the Durban & Coastal Mental Health (DCMH).The document, into the financial affairs of the non-profit organisation (NPO), was commissioned by both departments following reports that it was staring into the abyss of bankruptcy.

The DA said in a statement that the party was aware that the report had been completed and that it was with the departments at present.

“Despite this, all our requests for the document have been met with a stony silence.The crisis at DCMH – which through its various homes cares for more than 600 000 patients annually – is a sickening shame given its proud 80-year history,” the DA said.

The DA alleged in the statement that the care of patients had deteriorated since 2019 despite the NPO receiving a total subsidy of R13 million per year from the Department of Social Development (DSD). The party alleged that the organisation was in a “financial crisis” which had led to service providers withdrawing due to non-payment while other donors had turned their backs on the embattled organisation.

“This state of affairs has plunged the organisation and its homes into crisis and protests have now sprung up – as witnessed by DA ward councillor Warren Burne when he visited the facility this week. Instead of acting swiftly and ensuring the proper functioning of this important facility, both KZN’s DSD and the DoH kept their heads firmly wedged in the sand, only recently commissioning the probe,” the DA said.

“This investigation is now complete, yet the report is lying on the desk of the respective MECs. Instead of allowing the dust to accumulate and the moss to grow, it must now be made public,” the DA said.

“This is the only way that the rot can be cleared and rebuilding of this facility can begin. It is also the only way to avoid another tragedy the likes of Life Esidimeni,” the party added.