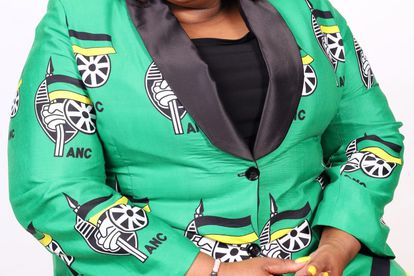 Gauteng Health MEC, Dr Nomathemba Mokgethi has revealed that the number of South African medical students who go to Cuba is declining but they want to recruit more.

The provincial treasury is currently doing a forensic audit on suspected corruption in this programme which had a budget of R313 million last year, reportedly.

“The implementation of the SA Cuba Binational Agreement is continuing, and more students are being recruited,” she said.

DA in Gauteng said it is disappointing that Gauteng Health Department wishes to continue with a programme that is more than double the cost of local medical training.

The programme is said to take two years longer as there is an extra year to learn Spanish and they spend another year finalising their training at a South African medical school.

“Money is better spent to expand training at the three medical schools in Gauteng rather than paying an exorbitant amount for overseas training that still requires an extra year of local training.”

In February this year, it was revealed that the South African government will be donating R50 million to Cuba to help tackle ‘hunger crisis’.

This was challenged by many social justice groups. It was then decided that SA will be donating goods worth R50 million and not cash.

The DA, IFP and Freedom Front Plus condemned the relief package.

Although the ANC is proud to boast about its long-standing relationship with the socialist republic of Cuba, warm sentiments and diplomatic ties won’t put food on tables here.