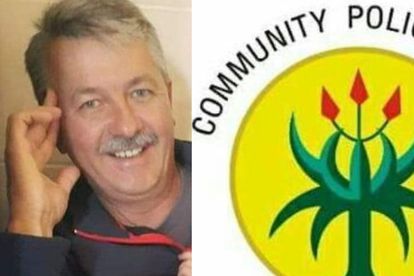 CPF chairman and businessman Jaco Horn from Secunda is currently behind bars pending an investigation into the shooting of an alleged suspect.

It is reported that the CPF chairman was part of a security force that chased and shot at a man outside a mall in Secunda.

He was singly arrested for the incident.

According to The Bulletin, today, Wednesday, 14 September, Horn appeared in court on a charge of murder.

The case was postponed to the next day (Wednesday, 15 September) for a formal bail application.

HOW THE BUSINESSMAN WAS APPREHENDED

The Bulletin reports that the State was not ready to proceed with the matter hence the appearance was postponed to tomorrow.

The publication also revealed that the charges stem from an incident on 11 September where a suspect died after being chased from the Secunda Mall.

HOW LONG WAS HORN IN THE HELM AS CHAIRMAN

After statements were taken by the police, the arrest of Jaco followed. The publication believes more arrests are imminent.

It is reported that Horn has been the chairman of the Community Police Forum (CPF) in Secunda since last year.

He remains in custody for now.

“Where was the useless police? Why must he chase people, endangering his life to keep people safe? Lock the bloody policeman who is sitting on night duty”.