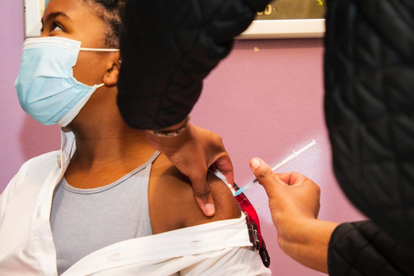 At the same time as celebrating the major milestone, the project task has already switched to collecting added jab numbers.

The department is set to go where the people are: retail spaces, big workplaces in order to go beyond the six million mark.

“The more people are vaccinated, the better our chances of beating the anticipated fourth wave. Gauteng province has since embarked on an intense campaign targeting areas with low vaccine uptake in order to vaccinate as many people as possible,” said Gauteng Health MEC spokesperson Kwara Kekana.

“Vaccination has been proven to be effective in minimising severe illness, hospitalisation and death in the event one contracts the coronavirus.”

As confirmed by health authorities, the Pfizer vaccine requires two doses which are required to be taken at least three weeks apart.

The MEC’s message thus included a key message to the masses of South Africans who’ve thought better of returning for second vaccination jabs.

“Just a reminder to those who received a two-dose vaccine to return for the second dose within 42 days,” Kekana pleaded.

“It is thought that by getting 70% or more of the adult population vaccinated that we can minimise the impact of the fourth wave. This will also help us return to the things we love such as attending sporting, cultural, religious and entertainment events of our choice safely.”

Meanwhile, Mzansi currently has 22 million people vaccinated since the project’s rollout in 2020. Health workers became the first priority group, followed by persons over the age of 60, and later younger groups that include children from age 11.