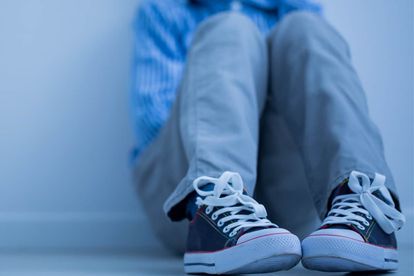 Since the start of lockdown, social workers have battled to follow up on their cases, worsening the mounting backlog of foster care grants and placements. This is according to Arlene Esau, a social worker at Christine Revell Children’s Home in Athlone, Cape Town.

The Children’s Home currently looks after 45 children from newborns up to the age of five. Some of these children have been removed from their family homes which were deemedan unsafe environment. Reuniting these children with their families “is a main priority for them at the Home”, said Esau.

Esau explained that each of the children at Christine Revell was sent to the home following a court order which gives the Home legal guardianship of the child. These orders, however, are only valid for two years, after which they must be extended by the same court.

The closure of most courts and reduced staff numbers at other urgent courts like the Children’s Courts during lockdown, has meant further delays for social workers who already had mounting caseloads.

She said there are about 129 136 foster care orders “deemed to be valid” until 26 November 2020. These orders need to be extended before this date.

Oliphant said that to address the ongoing backlogs, the DSD was reviewing policy and legislation of the child protection system and had conducted a “gap analysis” which had led to amendments being made to the Children’s Act.

In a statement on 9 June, the Centre for Child Law and the Children’s Institute welcomed the Social Assistance Amendment Bill which is expected to help address the “foster care crisis” by lessening “the pressure on the foster care system that is causing the crisis in the child protection system, particularly the children’s courts that deal with such matters”.

“It should be a priority to ensure that the families caring for orphans have access to adequate income and that social workers are freed up from chasing foster care backlogs to enable them to respond to the social consequences of the COVID-19 pandemic,” the statement reads.

The bill will soon pass through the Select Committee on Social Services in the National Council of Provinces, after which the Department can prescribe an additional grant to help relatives caring for orphans.

Meanwhile, DSD Western Cape spokesperson Esther Lewis said that designated social workers had continued doing their jobs from home during lockdown. Home visits had only been conducted where necessary, she said.

She said that some courts allowed social workers to electronically extend the orders.

Lewis said there are currently 36 000 children in foster care in the Western Cape.