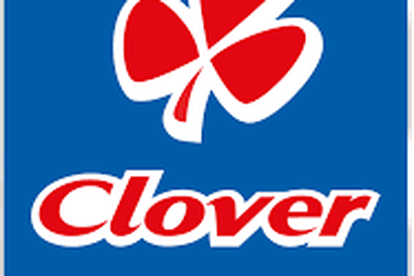 Clover employees have been on strike for over 10 weeks.
Photo: Clover

Clover employees have been on strike for over 10 weeks.
Photo: Clover

Police have apprehended two suspects after a group of striking Clover employees allegedly killed a security guard in the company’s Clayville premises in Johannesburg.

This was the second guard to be murdered, the first of whom was Tsephe Molatsi who was murdered by striking workers on 22 January.

Clover employees have been on strike for over 10 weeks. The workers are demanding wage increments and the halting of retrenchments by the company.

Clover intends to close more factories and retrench more workers over the coming weeks. The company has already retrenched 1,600 workers.

Clover spokesperson, Steven Velthuysen said they have clear video and stills footage of the guards being beaten and one being killed. The footage was handed to the SAPS.

The company said that the name of the hospital where two guards had been admitted would not be released because witnesses to previous events have been threatened and are now in witness protection.

“Security guards were attacked with guns, rocks, batons and other weapons, and responded with rubber bullets. One security guard was killed, and two were injured. The name of the murdered guard has not yet been released.”

The General Industries Workers Union of South Africa (GIWUSA) said they are holding Clover management responsible for the current situation.

The union said contrary to what Clover said, GIWUSA said buses were hired to ferry workers from Clayville to the Clover branch at Atlas Road in Boksburg.

“The private security at Clayville decided to stop the buses from proceeding to Atlas Road. When they were confronted about their interference, they started to shoot the strikers with rubber bullets. It was probably on the instruction of Clover management.

“The union is in possession of several video clips showing this brutal assault on the strikers.”

The union said it is conducting its own investigation. It also alleged that a week ago, workers were abducted and taken to the Clover premises in Clayville where they were severely beaten for hours.