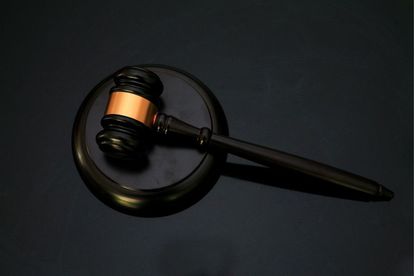 A Mozambican national was remanded in custody for the illegal possession of a cloned credit card. Photo: sergeitokmakov / Pixabay

A Mozambican national was remanded in custody for the illegal possession of a cloned credit card. Photo: sergeitokmakov / Pixabay

The 43-year-old’s latest credit card usage, where he swiped to enter and pass the N4 toll plaza in Kaapmuiden, Mpumalanga, resulted in the arrest.

Possession of cloned credit card results in an investigation

The Mozambican national was reportedly driving a truck that commercially transports goods. He was charged with the contravention of the provisions of Section 86(3) of the Electronic Communications and Transactions Act.

The SAPS revealed, in a statement, that the continuous usage of the card resulted in an actual loss of a massive R133 525. The accused reportedly used the cloned credit card over 260 times. Captain Dineo Lucy Setodi, the spokesperson for the Hawks in Mpumalanga, stated that the arrest came after an investigation was established.

“An investigation was established and led to the operation conducted whereby the suspect was arrested in possession of a cloned credit card and charged with the contravention of the provisions of Section 86(3) of the Electronic Communications and Transactions Act. During an investigation, it was detected that the same cloned card was used between 22 November 2021 and 3 March 2022 to gain access at the tollgate, prejudicing and causing an actual loss of R113 525 to a company, Pro-Active Refrigeration (Pty) Ltd.”

IOL reported earlier that Matola appeared in court just before the weekend (5 March). He appeared before the Barberton Magistrate’s Court in Mpumalanga. The case was postponed to 11 March where a formal bail application will be heard.

READ ALSO: Gauteng man arrested for R1 million worth of dagga found in his home