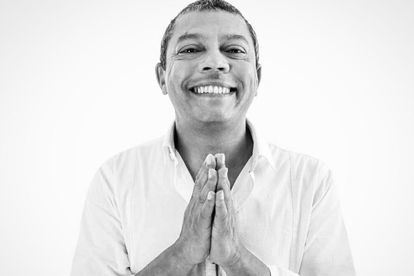 Beloved radio host, Clarence Ford, will officially join CapeTalk in October. The talk radio station announced a host of line-up changes ahead of its 25th-anniversary celebrations on 14 October.

“I was deluded to think that I would be granted an opportunity to say thank you. Thank you for the love and thank you for the journey. I am out and at peace! I hope I have made a contribution to the kind of work environment that everyone deserves. We made memories together. Thank You for allowing me a place in your life!” he wrote on Facebook.

Earlier this year, Ford stood in for Lester Kiewet during his 9:00 to 12:00 weekday time slot. Now, the move will be permanent.

Kiewet will take over the breakfast slot from Refilwe Moloto who leaves broadcasting for a content creation gig for other Primedia Broadcasting platforms.

Ford has 32 years of experience on the radio. He started his career with Radio Namibia before moving to Good Hope FM, and later Heart, in Cape Town.

“I’m energised by the challenge and hope I can continue the spirit of transformation and influence real change in the radio medium by bringing open discussions that raise uncomfortable topics that people remember long after the show has ended for the day,” said Ford to CapeTalk.