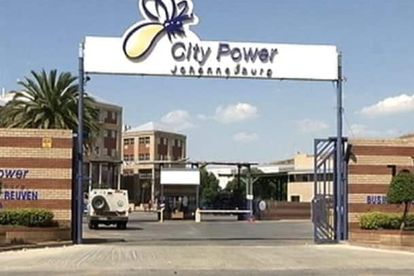 The City of Johannesburg’s City Power says its repair teams and staff are under tremendous pressure due to multiple power outages across the city. With Eskom having moved from days of Stage 2 into Stage 4 for the rest of the weekend, aged infrastructure is giving out. The more substations and other pieces of infrastructure are constantly turned off and on, the more they give out. So if it’s not load shedding, often likely a result of load shedding.

City Power says it is working hard to tackle the number of faults and outages being reported by residents. As a result, City Power is working to increase the size of its support teams.

According to spokesperson Isaac Mangena, the team has been dealing with some outages that have become part of a backlog since Friday.

The power utility says its infrastructure has already been under pressure since before Eskom moved to Stage 4 power cuts. Mangena says the city is facing a hugely increased demand for power due to cold temperatures over the weekend.

The Mayfair and Hursthill areas have reported several cable faults. At least seven suburbs in the Hursthill area have also been left powerless as a result of an overload. Technicians are still working to restore power to the following areas.

City Power is also attending outages in the Randburg area. Bryanston substation tripped after coming to the end of its load shedding window.

“The Hursthill Service Delivery Centre has accounted for the second most outage calls logged by customers on Saturday. The team is attending to possible causes that include multiple cable faults, overloading due to the cold weather, and vandalism, among others.”