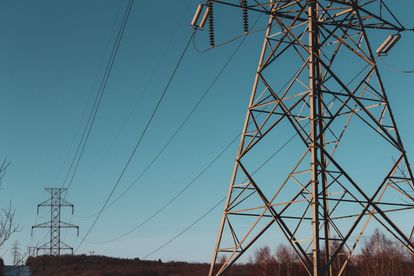 Eskom confirmed that load shedding would be suspended on Christmas day, but is back in operation on Boxing Day, Monday, 26 December. Image: Pixabay.

Eskom confirmed that load shedding would be suspended on Christmas day, but is back in operation on Boxing Day, Monday, 26 December. Image: Pixabay.

Power utility Eskom confirmed its load shedding schedule through to Wednesday, 2 November – and the City of Cape Town has followed suit.

Stage 2 load shedding will then be implemented during the evening peaks from 16:00 until midnight on both Tuesday and Wednesday.

Those who receive their electricity from the City of Cape Town will have no load shedding until Stage 1 kicks in on Monday at 16:00 until 22:00.

No load-shedding on Tuesday and Wednesday is at this stage expected.