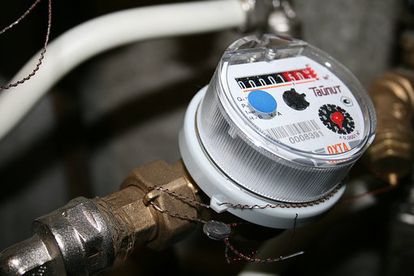 The City of Cape Town says there has been a notable increase in stolen water metres reported in several parts.

A total of 3 341 incidents were reported from 1 July 2021 to 30 April 2022. This is an increase of 1 143 stolen water metres compared to the previous financial year’s figures over a shorter period.

WHICH PARTS OF CAPE TOWN ARE AFFECTED BY WATER METRE THEFT?

According to the City of Cape Town, Steenberg, Retreat, Grassy Park, Strand, Athlone, Woodstock, Ottery, Bellville South, Lentegeur, Manenberg and Belgravia are some of the areas where there has been an increase in stolen metres.

MMC for Water and Sanitation, Zahid Badroodien said they cannot condone the theft of critical infrastructure.

Badroodien said residents need to be vigilant and report these incidents so they can be investigated. This will help to clamp down on the reckless and inconsiderate behaviour that has a knock-on effect on residents.

“Stealing a water metre from a property causes major inconvenience for the affected household as they have no water supply until their metre is replaced.

“The City has put out a R5000 reward for anyone with information that can lead to the arrest of suspects who are vandalising or stealing our water and sanitation infrastructure. The brass water meters are being targeted and it will take some time before all meters are replaced with plastic ones. The cost for the City to replace a stolen/damaged 15mm water meter is R3 260,60 while the cost for a stolen/damaged 20mm water meter is R3 744,6.”