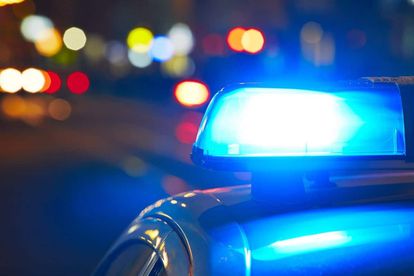 According to SAPS Colonel Brenda Muridili, some of the stolen money was recovered while five unlicensed firearms with ammunition and five vehicles were also seized.

It is reported that just after 18:30 on Monday, an unknown number of suspects robbed security guards of an undisclosed amount of money after allegedly using explosives to bomb the armoured vehicle.

“The team followed up on intelligence which led them to Polokwane, Mokopane and Lebowakgomo where six suspects were arrested at their hideouts,” said Muridili.

National Commissioner of the South African Police Service General Khehla John Sitole appreciates the swift implementation of the 72-Hour Activation Plan which resulted in the arrests of the six suspects.

“We will continue to be vigilant and to heighten targeted operations to counter CIT robberies in the build-up to [the] festive season,” said Sitole.

The public is encouraged to send tip-offs utilising the MySAPS App or to contact the SAPS Crime Stop number ‪08600 10111. All information received will be treated with confidentiality.

On Wednesday 23 September just last week, in fact, a CIT robbery also ensued but this time five suspects were fatally shot during a shootout with police. A further two suspects were also arrested after security guards in Dawn Park, Boksburg, were robbed of an undisclosed amount of money.

“It is reported that this morning just after 8:30 a CIT robbery was committed at Galahad Road in Dawn Park where an unknown number of suspects robbed security guards of an undisclosed amount of money before fleeing the scene leaving one of their vehicles ablaze,” said Muridili.

“The Sedibeng Tactical Response Team and Ekhurhuleni SWAT Team followed up on intelligence which led them to Klipoortjie on Carol Avenue. On arrival at the identified safe house a shootout ensued between the suspects and the police. Five suspects were fatally wounded while two were arrested.”

Muridili said some of the stolen money was recovered and four firearms with ammunition, as well as, three vehicles suspected to be stolen, were also seized,” she added.