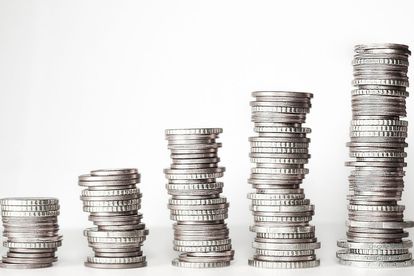 Money makes money and these three South Africans have made a lot of it over the years. And by a lot, we mean a LOT! Image: Kevin Schneider / Pixabay

Money makes money and these three South Africans have made a lot of it over the years. And by a lot, we mean a LOT! Image: Kevin Schneider / Pixabay

Minister of Social Development Lindiwe Sisulu has made calls for all relatives who are caring for orphaned children to apply for the Child Support Grant (CSG) Top-Up.

Those wanting to apply for the Top-Up can do so at their nearest South African Social Security Agency (SASSA) offices. The ‘Top-Up’ is an extra R240 that is added to the standard CSG amount of R480.

According to a post on Twitter by the Social Development Department, the relative taking care of the child can now get R720 instead of the standard amount of R480. Relatives of the child include grandparents, brothers, sisters, uncles, aunts or cousins of the child.

When was the option introduced and why?

As of 1 June 2022, the CSG Top Grant started operating. It introduced a higher value for the Child Support Grant for orphans in the care of relatives and it does need a court order to access it.

“The introduction of the CSG Top-Up grant is part of the department’s efforts to have a permanent, comprehensive legal solution for foster care,” according to SA Gov news.

Children and Family Benefits in the department, Dr Maureen Mogotsi explained the difference between the CSG Top-Up and Foster Child Grant. Mogotsi said the CSG Top-Up is not a new grant but rather builds on the existing Child Support Grant.

Mogotsi said that primary caregivers of children who live in extreme poverty can now access financial assistance to supplement household income with the CSG Top-Up.

SASSA confirmed that 5 000 Child Support Grant Top-Up applications were processed by the end of July this year.

ALSO READ: SASSA urges those without smartphones not to pick EFT payment