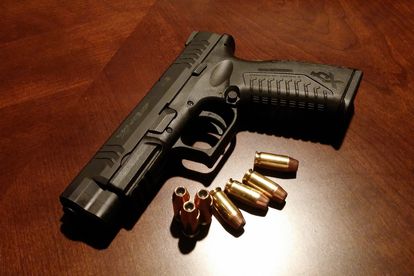 Four people were injured in an alleged drive-by shooting in Carletonville, Gauteng on Thursday morning, 28 July.

According to paramedic service ER24, the shooting incident occurred in Van Zyl Street, Carletonville. “ER24 and the Provincial EMS arrived at 9:13 to find the local authorities already in attendance,” said a spokesperson.

At the scene, paramedics found that the patient lying in a light motor vehicle was fatally wounded. They had succumbed to “their numerous gunshot wounds” and nothing more could be done. They were declared dead at the scene.

ER24 treated a woman for a gunshot wound to the buttocks while the Gauteng EMS treated the two other patients. Once treated, the survivors were transported to a hospital for further care.

In an unrelated incident, ER24 responded to a collision between a train and a bakkie in the North West on Monday afternoon. An 11-year-old girl was killed in the accident while another 17-year-old girl and a 40-year-old man were critically injured.