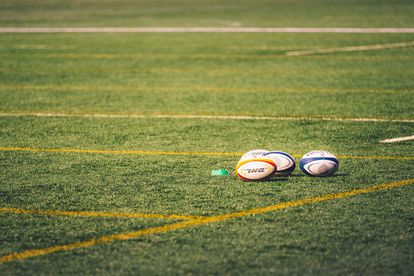 A 12-year old learner was successfully resuscitated after he went into cardiac arrest in a rugby field just before practice in Daspoort, Pretoria.

According to Best Care Emergency Medical Service spokesperson, Xander Loubster said early bystander CPR was initiated until they arrived. The paramedics then took over the patient.

“The child was revived and was airlifted shortly after to hospital by NetCare911 HEMS.”

Furthermore, Loubster said they were thankful to the coach for performing the CPR because it saved the 12-year-old’s life.

“We pray for a speedy recovery to the child and pray for the family during this time,” Loubster said.

In a separate incident, a male motorist died after his SUV was found to have crashed into a concrete support structure of an overhead bridge in Umhlanga, Durban, recently after going into a state of cardiac arrest.

Emer-G-Med said on arrival on scene an SUV was found to have crashed into the concrete support structure of the overhead bridge.

“A male motorist believed to be approximately forty years of age, was found severely entrapped in the wreckage with critical injuries. Advanced Life Support paramedics worked fervently to stabilise him whilst he was cut free using the Jaws-of-life.

“Reports from the scene are that the man went into a state of cardiac arrest shortly after he was extricated and despite extensive resuscitation efforts, he was declared dead on the scene.”

In another incident, six people sustained injuries in the crash and one of them died at the scene after a bakkie and truck collided on the M15 in Kraaifontein, Cape Town recently.

Netcare 911 spokesperson, Paul Herbst, said one of the patients suffered cardiac arrest while on scene and later died after their condition deteriorated rapidly.