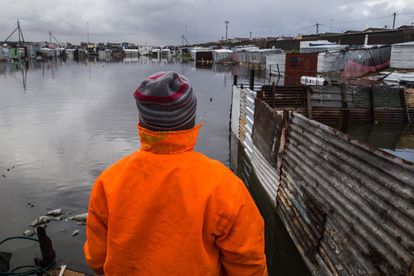 The South African Weather Service (SAWS) issued a Yellow Level 2 warning for rain in the Western Cape, on Wednesday, 22 June, as two cold fronts are expected to make landfall this week.

The warning is valid from 6:00 on Thursday, 23 June until 12:00 on Friday, according to the weather service.

Two cold fronts are expected to hit the Western Cape on Thursday morning, bringing between 15 to 20mm of rain to the south-western parts of the province before spreading to the south coast and the Little Karoo by the afternoon.

“The bulk of the rain is expected over the eastern parts of the south coast from the afternoon into Friday morning, where rainfall accumulations can reach 20 to 40mm over 36 hours,” said SAWS.

The weather service is monitoring the situation and will issue further updates if necessary.

The potential impacts include:

The City of Cape Town’s winter readiness program was questioned after heavy rains brought flooding to large parts of the metro last week.