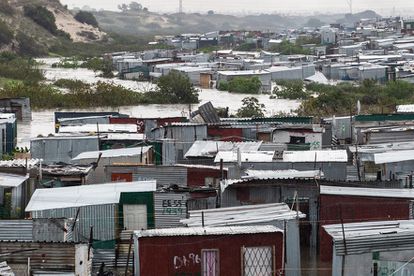 The City of Cape Town’s Informal Settlements Department is currently in the second phase of a pilot project that it hopes will benefit vulnerable communities and enhance data capturing and planning.

Malusi Booi, the Cape Town MayCo Member for Human Settlements, visited the Bosasa Phase 2 development in Mfuleni on 28 June where 1000 structures have been marked with a Quick Response (QR) code and “City-specific” paint.

After the structures were marked, field maps were created that show the associated number of each structure. The first phase was concluded on 22 June.

The second phase – which will see City officials returning to the structures – began on the day Booi visited the area.

These officials will ask residents for consent before proceeding with an electronic survey. The captured data will be sent to a dashboard that allows immediate, live, access to individual information.

“As far as we know, this will be the first project of its kind for a metro in South Africa. The intended result of this pilot project will be direct interaction between the City and residents in informal settlements, providing up to date data for planning and budget purposes,” said Booi.

He added that – most importantly – each structure owner will be issued with a residence certificate linked to their ID number, Global Positioning System (GPS) coordinates, electricity meter number, name, address and QR code.

Booi said the entire process will be in line with the Protection of Personal Information Act (POPIA). The City is excited about the new method of surveys, according to the councillor, and hopes to provide “the best possible services” to residents by making use of new technology.