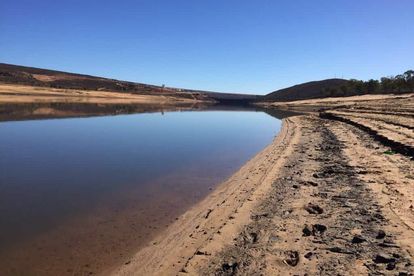 Local authorities have declared Cape Town and the surrounding Western Cape province a disaster area, with less than 10 percent of usable water left in the dams supplying the region.

“Dam levels are at 9.7 percent. #ThinkWaterCT and use below 100 litres per person, per day,” the government said on its official Twitter account on Tuesday.

“The drought we are currently experiencing is the most stubborn in recent history. It is a significant shock to the fabric our city and accentuates many other underlying stresses such as urbanization,” Executive Mayor Patricia de Lille said in a statement on the same day.

The drought has let to a gradual escalation of restrictions, from the limits on splashing at public pools earlier this year to the current complete ban on topping-up swimming pools or watering gardens.

The newest restrictions limit residents to 100 litres a person a day and rule out its use for anything other than cooking, drinking and essential cleaning.

De Lille urged the residents to embrace the fact that water scarcity is “the new normal” and accept that they are living in a drought-stricken area.

“We all need to change our approach to scarcity. It does not mean that our lives should be diminished or the economy negatively affected,” de Lille said.

Last week Virgin Active, a health club operator, said it would close saunas and steam rooms at its gyms across the province. Officials criticised

The city said it is issuing fines and notices to appear in court after publishing earlier this year a name-and-shame list of the worst water offenders in Cape Town.

However, officials themselves have faced criticism for failing to implement usage restrictions sooner, and have been accused of ignoring warnings by experts in the years before the drought.

Some locals have taken to collecting their own water at a natural spring outside a brewery in the city.

Many are convinced that with dam levels so low, the quality of tap water has declined – a rumour that the city has been battling for months. 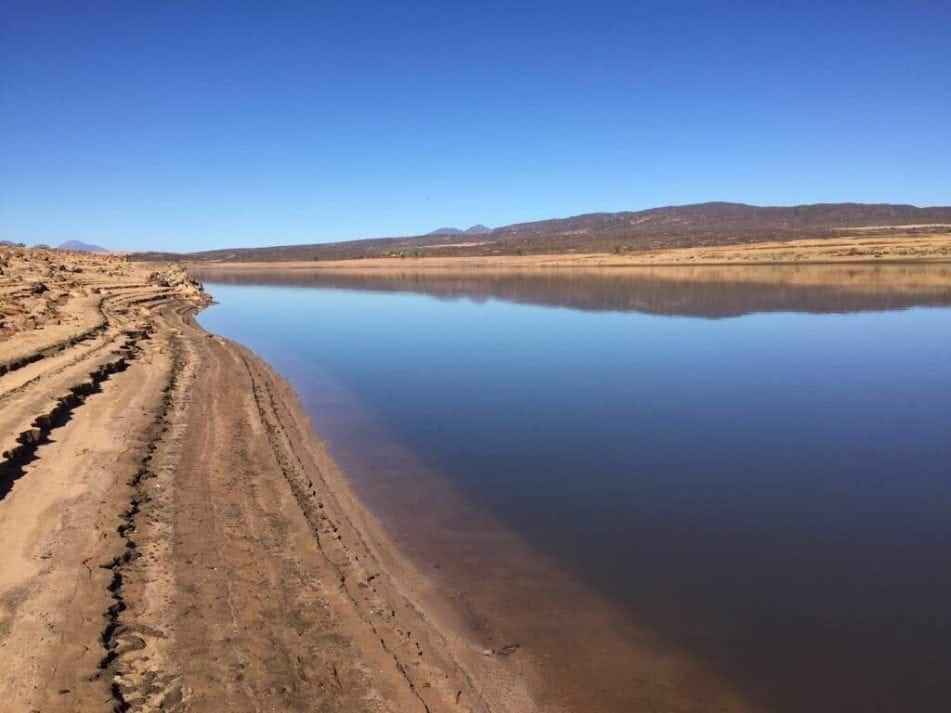 Strong summer rains have seen much of southern Africa recover from a drought induced by El Nino.

However, Mediterranean-like Cape Town, South Africa’s most popular destination, receives most of its rain in the southern hemisphere’s winter – and scientists warn there is no guarantee of a good rainy season.

In the short term, the city seeks to recycle waste water and drilling into aquifers under the nearby Table Mountain landmark.

The city is also looking at accelerating plans to build two desalination plants, a move already adopted by some of the driest towns in the region.