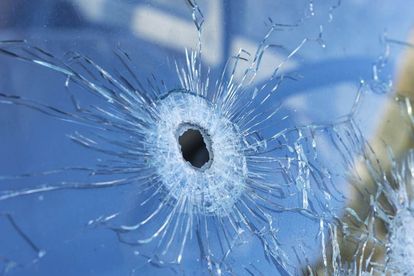 A Cape Town attorney was allegedly shot and wounded in his car in Gardens, Cape Town, on Wednesday 12 February at around 7:50.

It is alleged that a vehicle pulled up next to Jakes van der Merwe in Constantia Road and two shots were fired.

When TheSouthAfrican.com called Dicks van der Merwe Attorneys, a colleague answered saying that Van der Merwe is the boss at the firm, but that he cannot supply any further comment.

“We are not allowed to comment on the matter until he and his family do so. Thank you for respecting that,” he said.

Dicks van der Merwe Attorneys is a law firm operating in Gardens, Cape Town — the same suburb where Van der Merwe was shot, which means he could have been on his way to the office at the time of the incident.

“The circumstances surrounding an attempted murder are being investigated following an incident in Constantia Road, Higgovale, this morning,” he said.

According to Traut, unknown suspects fired shots at a 53-year-old man believed to be Jakes van der Merwe at around 7:50 on Wednesday.

“The victim was admitted to hospital for the treatment of a gunshot wound,” said Traut.

The suspects fled the scene after the shooting and are yet to be arrested. It’s believed that only one of the two bullets wounded Van der Merwe, while the other hit the car.

Lawyer-turned-magistrate Vernon Jantjies was confirmed dead on Monday 2 December 2019 after he was gunned down in Mitchells Plain. Sources suggested that it was an organised hit against the advocate, who had made a name for himself by representing many underworld figures in Cape Town.

Jantjies became a magistrate a few years ago, swapping the dock for the gavel. He was a former specialist in criminal cases, including the high-profile Conroy Owies trial. The Tafelsig gangster killed a police detective in 2006, and Jantjies coordinated his defence.

The incident which claimed the 56-year-old’s life occurred at a petrol station in Mitchells Plain. The suburb of Cape Town is infamous for its gang activity, and it has been suggested the advocate was targeted by some powerful enemies. Jantjies was gunned down at the BP garage, near the Clock Tower in Lentegeur.