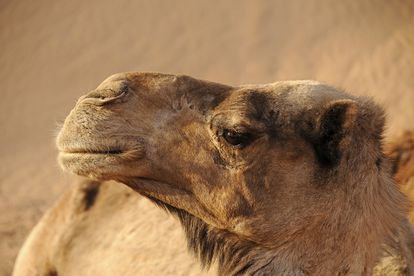 The 2022 Qatar World Cup is not only spreading football fever but there is a much more deadly fever called Camel flu feared to claim lives.

It is reported that dozens of people have fallen ill with Middle East Respiratory Syndrome (MERS) in the host nation Qatar over the past decade.

According to WHO, approximately 35% of cases reported to them have died, but this may be an overestimate of the true mortality rate, as mild cases of MERS may be missed by existing surveillance systems.

COUNTRIES WITH REPORTED CASES OF MERS

According to WHO, MERS-CoV is a zoonotic virus, which means that is transmitted between animals and people.

“Studies have shown that humans are infected through direct or indirect contact with infected dromedary camels, although the exact route of transmission remains unclear. MERS-CoV has been identified in dromedary camels in several Member States in the Middle East, Africa and South Asia.”

PRECAUTIONARY MEASURES AT THE WORLD CUP

WHO also reports that Human-to-human transmission is possible and has occurred predominantly among close contacts and in healthcare settings. This includes family and household members, healthcare workers and other patients. The largest outbreaks have occurred in healthcare facilities in Saudi Arabia, the United Arab Emirates, and the Republic of Korea. Outside the healthcare setting, there has been no sustained human-to-human transmission documented anywhere in the world.

Prevention and treatment:
WHO reports that no vaccine or specific treatment are currently available, however, several MERS-CoV specific vaccines and treatments are in clinical development.

“In the absence of MERS-specific therapeutics, treatment of MERS patients is supportive and based on the patient’s clinical condition. As a general precaution, anyone visiting farms, markets, barns, or other places where dromedary camels and other animals are present should practice general hygiene measures, including regular hand washing before and after touching animals, and should avoid contact with sick animals,” WHO cautioned.