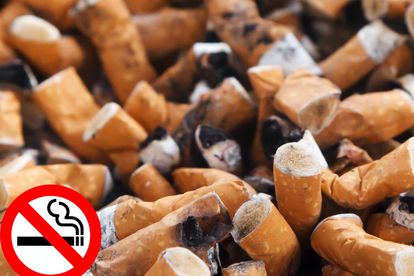 Cabinet recently approve the submission of the Tobacco Products and Electronic Delivery Systems Control Bill of 2018 to Parliament, but what does this mean for smokers in South Africa?

What will happen to the Tobacco Products Control Act?

If the Bill is passed, it will replace the current Tobacco Products Control Act and see smoking banned indoors. Not only will there be 100% smoke-free indoor areas but the number of outdoor areas will be limited.

A ban will also be placed on the sale of tobacco products through vending machines while it also proposes to strengthen cigarette packaging and warning signage. The Bill aims to reduce tobacco-related illnesses, disability and death.

In a statement dated 23 September, Cabinet said the Bill will help strengthen the country’s public health measures. It will also align with the framework convention on tobacco set out by the World Health Organization (WHO).

Government says the Bill has gone through ‘extensive’ consultation

The ongoing battle between Government and the tobacco industry has not stopped Government from doubling down on the plans to amend tobacco legislation.

“The Bill has gone through extensive consultation with various stakeholders, including the tobacco industry, civil society organisations and relevant government departments,” Cabinet said in a statement.

In other news, it was reported that the South African tobacco-free youth forum has urged President Cyril Ramaphosa and members of Parliament to pass the Tobacco Control Bill of 2018 into law immediately.

Earlier this week, the forum made a statement saying that passing the bill into law is long overdue.

“It must be presented to the cabinet and then to parliament,” the statement reads, adding that passing and implementing the bill will effectively change the lives of smokers and non-smokers alike,” the SA tobacco-free youth forum said. Read the full story here.