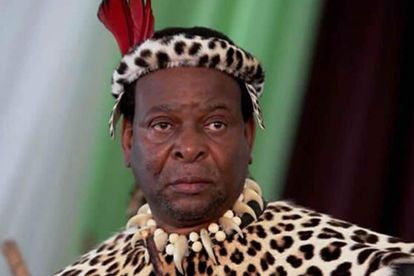 Prince Mangosuthu Buthelezi has slammed King Goodwill Zwelithini’s wives for dragging each other to court for who will succeed the late king instead of mourning his passing.

Queen Sibongile Dlamini (MaDlamini), the first wife who married the late King Goodwill Zwelithini in a civil rites marriage is challenging the king’s marriage to his other wives and her two daughters are challenging their father’s will citing forgery of his signature.

In his capacity as Traditional Prime Minister for the Zulu Nation, Prince Mangosuthu said that Queen Sibongile Dlamini’s decision to head to court is a shameful act which disgraces not only the Zulu Royal Family but the whole nation.

“Most of the members of the royal family are actually shocked by what she has done because she was still mourning. They, as the widows of the King in particular, and for them to rush to court in the manner they have done has actually disgraced the royal family.

We think that it will stand out in history as one shameful thing that was done by a Queen during the mourning period of her husband. I think it is a shameful thing which shames not only her but all of us members of the Zulu nation,” Buthelezi said.

In an interview with the SABC, Buthelezi confirmed that three of King Goodwill’s wives have received the summons from Queen MaDlamini as well as the princes and princesses, members of the royal family and the Chairperson of the Ingonyama Trust Board.

Speaking on Monday, 3 May 2021, Princess Thembi slammed Prince Mangosuthu Buthelezi, accusing him of being a dictator.

“We want to meet with the Prince (Buthelezi) and tell him that he cannot throw us out of our own home because exactly what he is doing is expelling us from our own home and occupy it himself,” she said.

She further added that Buthelezi was not a legitimate prime minister of the monarchy.