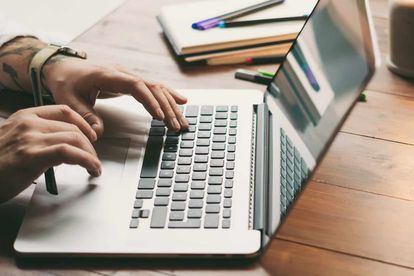 Freelance workers in South Africa have been left feeling abandoned by the government, after Labor Minister Thulas Nxesi revealed that his department was powerless to help them during this lockdown.

“On the issue of freelance workers, we cannot do something illegal for them. They fall outside of our current legislation, and we can’t help them. But we will have to relook at this issue and start a debate about it.”

Who is protected by UIF?

Government has dispersed R3.3 billion in Unemployment Insurance Fund (UIF) claim benefits submitted by 1.75 million workers – as a relief for the economic impact of the global health crisis. But none of it can be claimed by the freelance staff in this country.

Tourism Minister Mamoloko Kubayi-Ngubane said the UIF has, to date, received just over 103 thousand applications from employers representing about 1.75 million employees. The UIF call centre, which initially had 75 agents, has increased its capacity to 400 agents.

In South Africa, many workers and employers have been without income since the beginning of the lockdown on 27 March. The lockdown was put in place as a measure to curb the spread of the vdisease. A bulk of the applications were made by employers, through the Temporary Employer / Employee Relief Scheme, on behalf of their affected staff. But those same provisions aren’t in place for freelance workers.

Nxesi: We cannot do anything about freelance workers. Unfortunately, they fall outside of our provisions but maybe we can debate this on a legislative level at a later stage. #COVID19inSA

When the issue was raised on Tuesday, Nxesi proved to be little use. His nonchalant approach to the matter – and subsequent suggestion that the best solution was a “debate” – has left a sour taste in a few mouths:

I'm not satisfied with Thulas Nxesi's response around self employed individuals.

#day32oflockdown Thulas Nxesi says a debate must start on freelance workers. Lol i give up. Its 32 days later; he is saying a debate must start. Ok…. looks like the streets are going to be last resort. They are planting the wind they will reap the whirlwind.