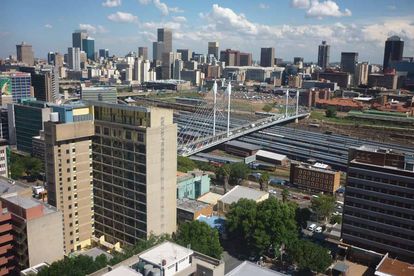 Business confidence in South Africa declined in August from July, weighed down by concerns about the ailing economy, the South African Chamber of Commerce and Industry (SACCI).

SACCI’s business confidence index fell to 89.1 in August from 92.0 the previous month and was the lowest it has been so far in 2019.

Seven of the thirteen sub-indices used in compiling the index deteriorated between July and August, while four improved and two were unchanged.

Recession dodged but more work ahead

It said while the South African economy had dodged a recession in the second quarter of 2019 with GDP growth of 3.1% after a contraction of the same magnitude in the first three months of the year, “it is not yet time to heave a sigh of relief”.

“This is because the GDP growth this quarter was driven by external factors and not in response to specific actions by government and business to drive growth,” the commerce and industry chamber said.

“Challenges responsible for the past low growth of the South African economy continues to exist and will have to be addressed urgently. The economy is in dire need of implementation of policies to achieve economic growth and job creation.”

Call to change the way fiscal deficiencies are viewed

SACCI said the current state of fiscal deficiencies, social injustices, and unemployment, necessitated an urgent adjustment in how their impact was viewed, no longer as just economic terms that must be studied and converted into action, but as the likely cause of crime, violence, looting and anti-foreigner sentiments currently dominating news headlines.

“It is denting the status of South Africa as a favoured investment destination, and affecting lives and businesses of ordinary South Africa,” the chamber added.