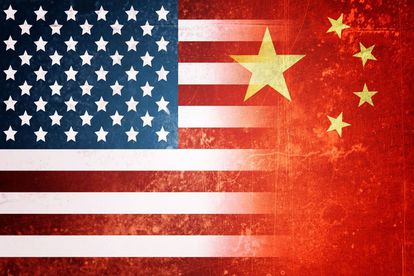 This Rand report is brought to you by Sable International

This was largely due to the South African Reserve Bank (SARB) signalling that interest rates could remain at 6.5% until late next year, after keeping rates unchanged in November’s rate decision.

The country’s state-owned South African Airways (SAA) agreed on a 5.9% wage agreement which put an end to the eight-day strike by SAA employees.

In terms of local data this week, there are just a few lower tier reports out of South Africa. The fourth quarter business confidence will get things going on Wednesday. Expectations are that we will see a seven-index point drop from 21 to 14.

On Thursday, October’s PPI data will be released. The month-on-month figure is forecast to come in at 0.3% after rising by 0.2% in September. October’s balance of trade figure is due out on Friday and, after clocking an impressive R5.16 billion for September, we expect the figure to come in at a deficit of R3.1 billion.

Looking abroad, lingering US-China trade uncertainty weighed on risk appetite. The Rand remained relatively strong compared to other emerging currencies. ZAR traders should keep an eye out for any developments in the trade war as it is likely to have an impact on the Rand due to the negative correlation the ZAR has to the USD and the impact the trade war has on emerging currencies.