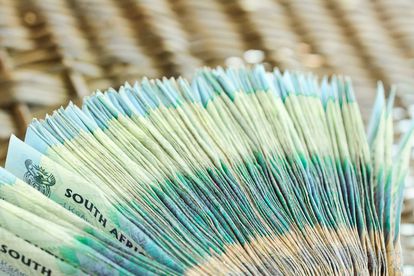 The South African rand had a terrible week and lost value against all the currencies we monitor. The ZAR gave up all its recent gains, most significantly against the USD (-4.75%) and the Indian Rupee (INR -4.32%).

The weakness in the South African rand could in part be attributed to the pivot of the USD away from emerging market currencies, as well as political turbulence at home. There are some allegations of sexual harassment against the current Finance Minister Godongwana, which inevitably results in market jitters that happen when the finance ministry is involved. The same occurred when previous Finance Ministers were fired, and the ZAR weakened by 10%+ in a matter of days. However, we don’t expect the ZAR to have such a pronounced move in this instance.

For global data, there was a surprisingly small amount of data from the US. The USD surged in value after comments from the Federal Open Market Committee (FOMC) minutes reiterated the resolve of the US Fed to keep its rate-hiking cycle going full steam ahead. The effect of these notes from the FOMC meeting was exacerbated by various Fed officials confirming their resolve to hike rates by 75 basis points in the next meeting. We should note that, although this is the current view of the market, the Fed also maintains a stance of being nimble, and will easily adjust given new data. Thus, the USD rally should be cautiously watched, since the current technical recession in the US, coupled with inflation seeming to be coming off its peak, could lead to the Fed being less aggressive in its rate-hiking cycle going forward.

From the UK last week, year-on-year inflation hit double digits for July and there was a staggering 10.1% increase in prices from a year ago. Month-on-month inflation came in at 0.3%, slightly lower than last month, but still not pointing to any respite for UK consumers. As a slight positive, the month-on-month UK retail sales for July came in positive, so there is still growth in spending, which is needed to keep the economy going.