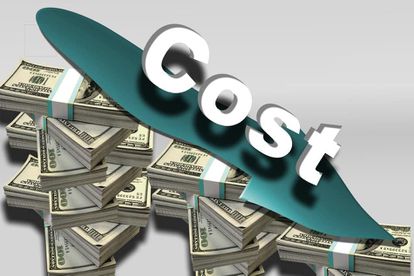 After a record hike in value at the end of 2019, the US dollar is expected to hit the lowest exchange rate against the euro in the last decade in a year. The downward slide started around the end of March and has been sliding ever since.

Several strategists expect the dollar to stay down for quite a long time before a good enough recovery. This is evident in the currency trade market where offshore investors are shorting the dollar.

What caused this sudden depreciation of the US dollar?

What does this mean for the US economy?

How does a weaker dollar affect the global economy?