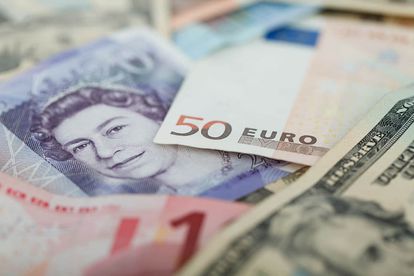 The rand consolidated within the R19.05 and R19.04 to the pound range. The immediate impact of last week’s International Monetary Fund (IMF) statement started wearing off on Tuesday.

The South African Reserve Bank last Wednesday released the business confidence data, which surprisingly rose for the first time since 2018. The rand consequently displayed some upward momentum for most of the day, breaking the R18.91 against the pound mark before retracing back to R18.98 on the day.

Some volatility was noted at the end of Wednesday with the rand opening at R19.09/ to the Pound on Thursday. The release of PPI data, which came in at the slowest rate since 2015, and a report that Eskom’s profit (after tax) has doubled since their last profit report, saw the rand gain significant ground.

The rand remained at the upper end of the market on Friday and continued its upward trend on Monday as manufacturing data came in higher than expected.

Internationally, the US-China trade war continued to weigh on risk sentiment and contributed to weakness in the US dollar against the rand. British consumer confidence also continued to be subdued as Brexit fears still dominate sentiment.