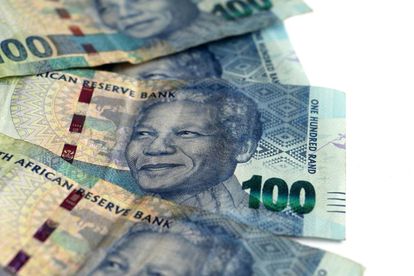 The rand retraced some of its gains the following day and ended the week at R15.35 to the greenback and R21.02 to the Pound.

So far this week, the ZAR has managed to hold on to its gains and has strengthened against all its main trading partners besides the Canadian Dollar.

Yesterday saw the release of retail sales figures for November and the inflation rate figures pertaining to December. Retail sales increased by 3.3% year-on-year, while the annual inflation rate moved closer to the top limit of the South African Reserve Bank’s (SARB) target of 3% to 6% coming out at 5.9%. The SARB is scheduled to make an interest rate decision on 27 January. The Reserve Bank raised the repo rate by 25 basis points to 3.75% in its November meeting. It is likely that the SARB will introduce another rate hike given that the inflation rate is so close to the upper limit of the Reserve Bank’s target. A rate hike would favour a stronger rand in the long term.