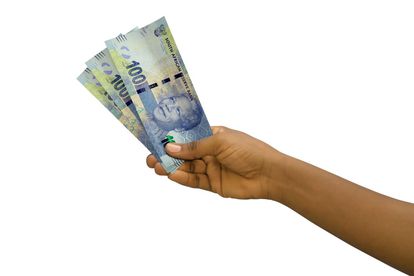 Last week, the South African rand broke its positive streak, losing value against all but two of the currencies we monitor. The only currencies the Rand strengthened against were the Japanese Yen (JPY) (1.19%) and the Norwegian Krone (NOK) (0.18%), whilst the rand weakened most notably against the Brazilian Real (BRL) (-1.85%) and the Chinese Yuan (CNY) (-1.74%).

South Africa has a shortened trading week, with Tuesday being Woman’s Day, a South African public holiday. This has resulted in slightly dampened movement in the currency as most local market participants took it as a long weekend. There will be minimal data from South Africa, but there are political issues at play with the possibility of an impeachment inquiry against President Ramaphosa over the Phala Phala farm saga. However, this might just be the usual political grandstanding we have come to expect.

Globally, we have a few points to look out for, the most notable will be the US inflation data, which will be released on Wednesday and is expected to remain at multi-decade highs. If it were to decline, it would indicate that the US Fed’s interest rate mechanism could be working to slow down the increasing price spiral. Although, this could not actually be the case, as the prices of oil and gasoline were a major factor in the increased inflation pressures. In recent months, the prices finally started to fall, so this could work through via the inflation figure.

From the UK, the GDP data for Q2 will be released on Friday. We expect the first decline in the GDP growth rate, which would be in line with the Bank of England’s estimate of an impending recession in the UK. This has weighed on the Pound.

This week, the South African rand will be mostly influenced by global economic data, so one should keep a keen eye on the global factors when monitoring the rand.