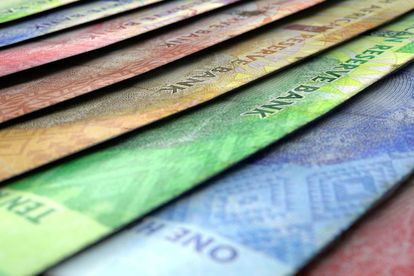 Last week, President Cyril Ramaphosa conducted his first cabinet reshuffle with the most noticeable change being the resignation of Finance Minister Tito Mboweni. He was replaced with Enoch Godongwana. Following the announcement, the rand ended up finding resistance at 20.59 against the Pound and 14.98 to the US Dollar.

This week, the balance of trade is due to be released in the UK. The current trade surplus is expected to revert to a trade deficit after the trade balance recorded a surplus of 0.9 billion in May.

Preliminary GDP growth figures for Q2 are also due to be released. GDP is expected to grow by 5% after Q1 experienced negative GDP growth of 1.6%.

Commodities have risen more than 20% this year, with the South African mining industry keeping the country’s economy afloat, but only on paper. Recent political instability has shed a light on short- and medium-term economic issues at the heart of the country.

SARS saw a better-than-expected revenue collection this year, which amounted to R377 billion. As a result, a R38.9 billion relief package has been offered to businesses and households affected by the pandemic and the recent riots in KwaZulu-Natal and Gauteng.