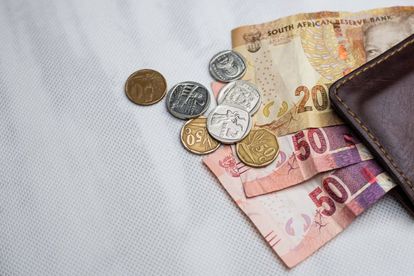 The new National Minimum Wage (NMW), according to Minister of Employment and Labour Thulas Nxesi, is R20.76 — a small increase of just 3.8%.

The new order is set to take effect from 1 March 2020. As with the original minimum wage introduced on 1 January 2019, the gazette also outlines what it means for workers in certain sectors.

The minimum wage for workers

According to the gazette, these are the stipulated wages for workers in various sectors:

The increase has helped to make the lives of workers a little easier, however, it is not substantial enough to stamp out poverty or completely change their lives.

Picodi.com released a report, comparing how the minimum wage rates have changed in various countries in 2020. These are the “best.”

Where does South Africa rank?

South Africa ranks outside of the top ten highest and lowest top ten lists and ranks seventh out of the countries between R3 000 and R4 000.

Here’s how the BEE laws have changed

Besides an increase in the minimum wage bill, there will also be a few major changes to the way BEE regulations – as well as other “equity numerical targets” – are enforced this year because cabinet has officially approved the submission of the Employment Equity Amendment Bill of 2020 (EEA) to Parliament.

The Bill promotes equal opportunity and fair treatment in employment through the elimination of unfair discrimination. It also ensures that an employment equity certificate of compliance becomes a precondition for access to state contracts.