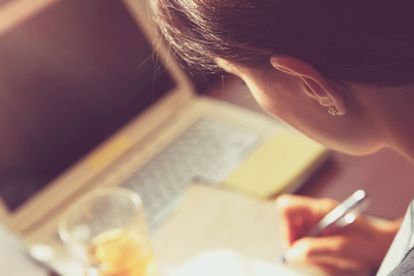 The greatest struggle in South Africa is the arduous task of reigniting the jobs market. Youth unemployment is the highest in the world here and millions of citizens are effectively excluded from the realm of work. So the latest findings from the Enterprise Observatory of South Africa (EOSA) don’t make for a light read.

But what exactly has gone so drastically wrong, in such a short space of time? EOSA were on hand to explain.

Why South Africa is shedding businesses:

When the credit crunch of 2007-2008 hit, everywhere on Earth was affected. The extent of the reckless banking attitudes had a terrible impact on South Africa, and is seen as the “ground zero” of this business exodus. There was a jaw-dropping 79.6% decrease in the taxable turnover from 2008 to 2010.

Ensuring compliance from these organisations has gone from being a well-intentioned plan to regulate business, to becoming an unmanageable burden for small companies. The number of man-hours and downtime this paperwork is responsible for has been lamented for driving some outfits out of business.

The real estate market has experienced some severe ups and downs over the past 10 years and this rollercoaster ride is too much for smaller businesses to handle. The “static” prices have only allowed bigger companies to thrive, kicking less-established estate agents to the kerb.

The cost of crime

South Africa has the fifth-highest cost of crime in the world. Whether it’s petty vandalism or full-scale robberies, picking up the pieces of a criminal operation can often be the death-knell for a business.

Around 400 000 skilled professionals have left South Africa since 1994. They are taking their money with them, of course, but we’re now seeing a new trend where the wealthy who stay behind in Mzansi also send their savings abroad. This “financial emigration” means that there is less and less work for domestic experts.